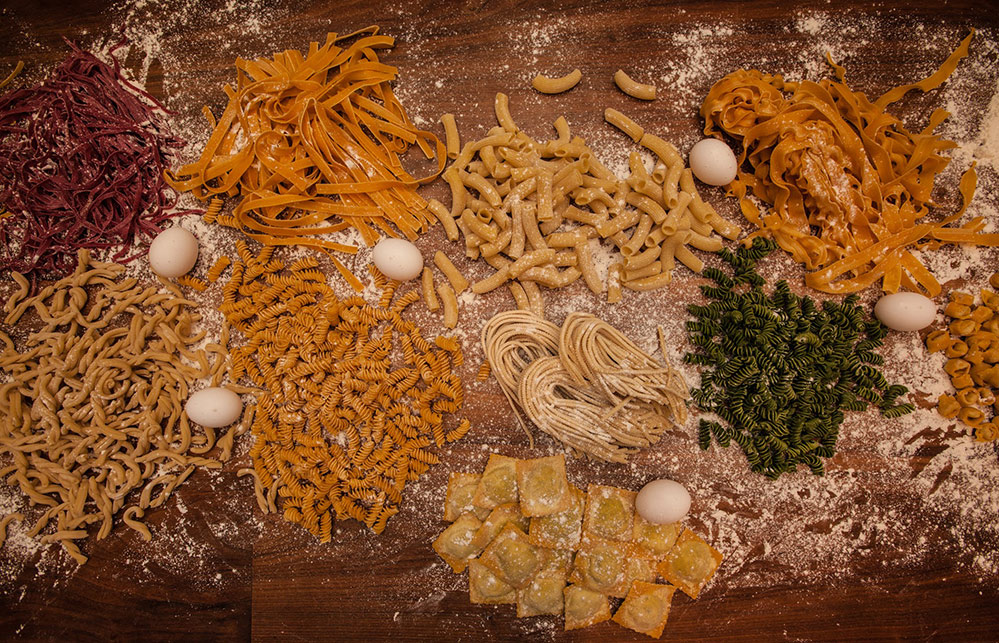 After graduating culinary arts school in 1961, Sciandri moved to London, where he worked for nearly a decade, mostly at French restaurants, including the Savoy Hotel. He then moved with his wife and three small children to Forte dei Marmi, a seaside Tuscany resort near where he had grown up, and spent the next 13 years there as a chef in one the area’s top hotels.

Seeking an adventure, a challenge and a change of pace, Sciandri moved to Los Angeles in 1985. At the time, there were not a lot of Italian restaurants in L.A., and those that did exist were of the red-and-white-checkerboard-tablecloth, chicken-parmesan, spaghetti-and-meatball variety.

"Lots of garlic and lots of grease,” Sciandri recalls. “I wanted to open a Tuscan-style Italian restaurant and really add something different to the restaurant scene."

Which is exactly what he did!

Sciandri went to work for three years as Executive Chef at Il Gardino in Beverly Hills, the city’s first Tuscan-style restaurant. He then opened Toscana in Brentwood, where he was executive chef and co-owner for 13 years.

In those days, Toscana was considered the top Italian restaurant in L.A. and, as it happened, it was a favorite dining.